According to "Taishan Evening News" reporter Niu Zhiming, the five national football players from Shandong Luneng Taishan who participated in the national football training camp returned to the team yesterday and will also practice with the team today. 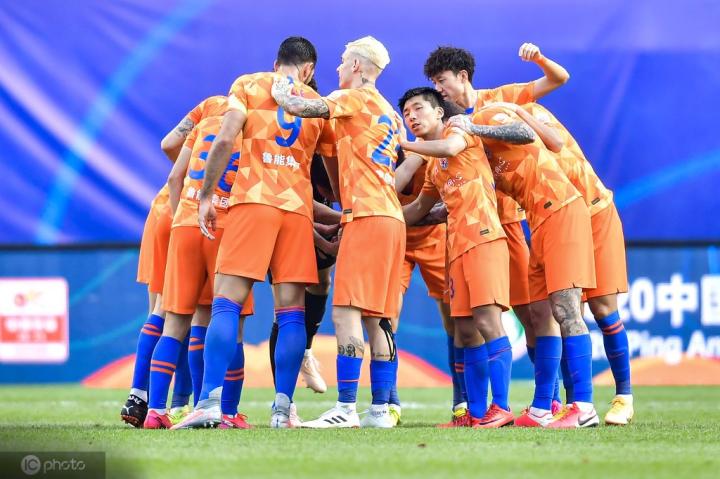 Niu Zhiming believes that as Luneng competes in the Dalian Division in the first stage, he has to adapt to the conditions of the Suzhou Division, while Guoan has been playing in the Suzhou Division and will be more familiar with all aspects. During this intermittent period, Luneng changed the head coach, Hao Wei will replace Li Xiaopeng as the head coach of the Luneng team. Before leaving for Suzhou, Luneng arranged a warm-up match. The team will play against Tianjin TEDA on the afternoon of the 11th. Hao Wei can better rehearse the lineup and prepare for the game against Guoan.

Niu Zhiming said: Judging from the current schedule, the match between Luneng and Guoan on the 17th is likely to be in the afternoon, and the kick-off at 19:35 on the 22nd. The specific kick-off time has yet to be confirmed by the Football Association. The time between the two games is longer, and a stable lineup will be more critical. This is also the focus of the Luneng coaching staff's recent work.